Introduced at the beginning of 2014, the Malta Individual Investor Program (MIIP) offers high and ultra-high net worth individuals and families worldwide citizenship in a highly respected EU Member Country. MIIP is the first Investment citizenship program of its kind to be recognized by the European Commission, and the executive body of the European Union has formally acknowledged the legality of the program paving the way for its success.

The Malta Individual Investor Program (MIIP) was launched by the Government of Malta by virtue of Legal Notice 47 of 2014, to attract foreign investment into the Maltese economy. Persons who invest in Malta will, after taking up residence on the island for one year, be entitled to be naturalized as Maltese citizens. Once Maltese citizenship is obtained, EU citizenship ¡s also granted. Applicants are eligible to establish companies in all 28 EU member states (including Malta) and Switzerland.

Be at least 18 years of age years old

Be covered by an indefinite global health insurance

Has acquired the status of resident of Malta for the 12 months prior to acquisition of citizenship.

Purchase or lease a property (a minimum period of 5 years)

Real estate and bonds / securities must be kept by the main applicant for a minimum period of 5 years.

Real estate and bonds / securities must be kept by the main applicant for a minimum period of 5 years. 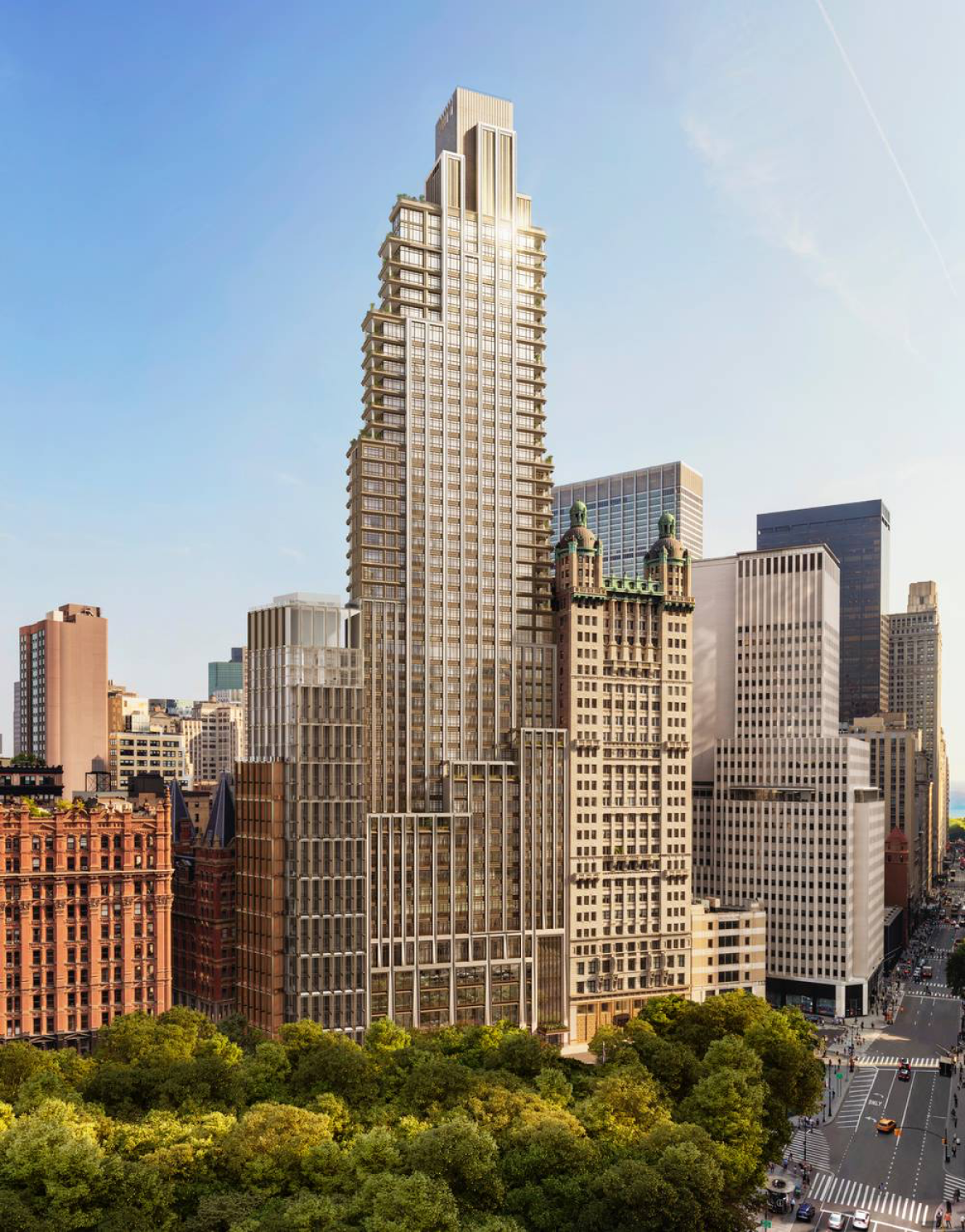 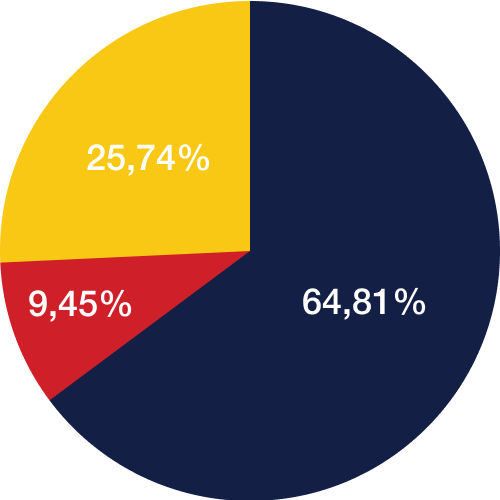 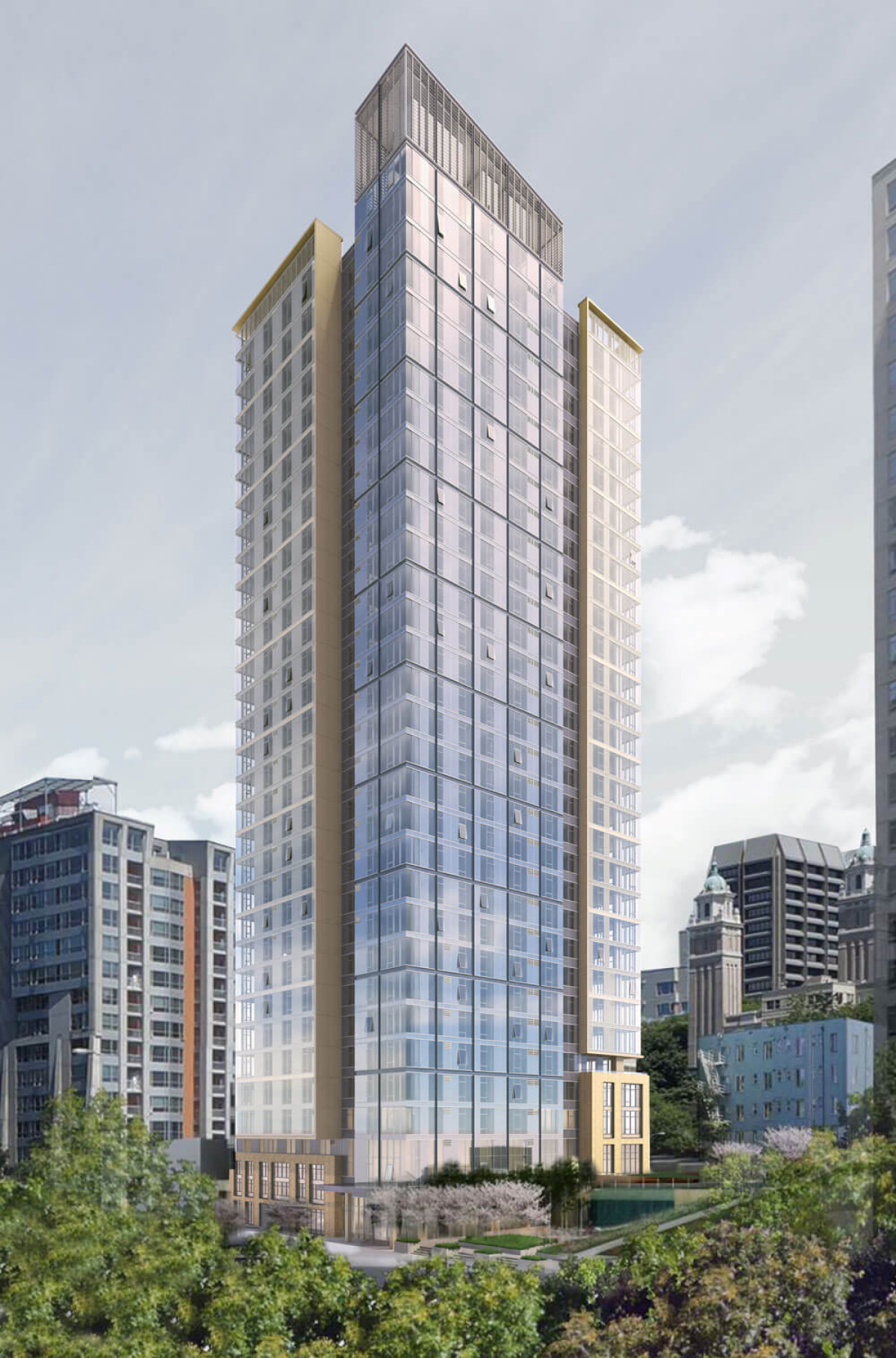 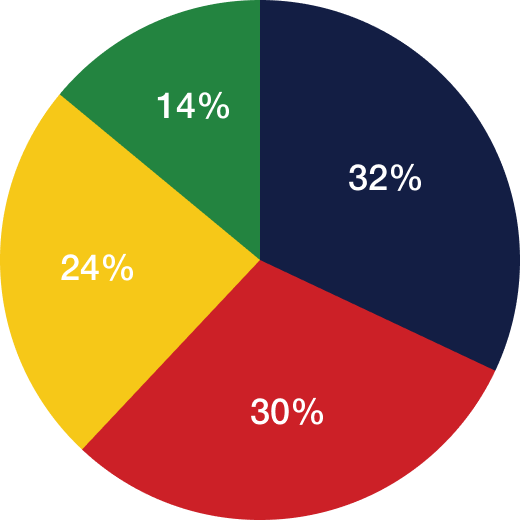